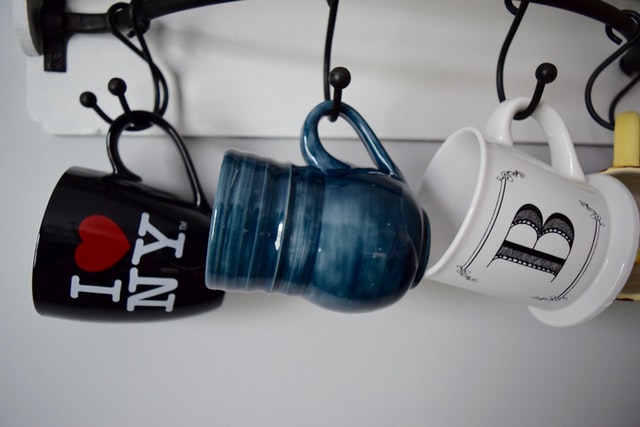 Milton Glaser, the groundbreaking graphic designer who adorned Bob Dylan’s silhouette with psychedelic hair and summed up the feelings for his native New York with “I (HEART) NY,” died Friday, his 91st birthday.

The cause was a stroke and Glaser had also had renal failure, his wife, Shirley Glaser, told The New York Times.

In posters, logos, advertisements and book covers, Glaser’s ideas captured the spirit of the 1960s with a few simple colors and shapes. He was the designer on the team that founded New York magazine with Clay Felker in the late ’60s.

“Around our office, of course, he will forever be one of the small team of men and women that, in the late sixties, yanked New York out of the newspaper morgue and turned it into a great American magazine,” the magazine’s obituary of Glaser said. Soon city magazines everywhere were sprouting and aping its simple, witty design style. “We have brought about — however small — a change in the visual habits of people,” he told The Washington Post in 1969. “Television conditions people to demand imagination.”

But he said he had to work to keep his style fresh.

“There’s an enormous pressure to repeat past successes. That’s a sure death.” Referring to a beloved ’60s design motif, he added that he couldn’t do another rainbow “if my life depended on it.” His pictorial sense was so profound, and his designs so influential, that his works in later years were preserved by collectors and studied as fine art.

But he preferred not to use the term “art” at all.