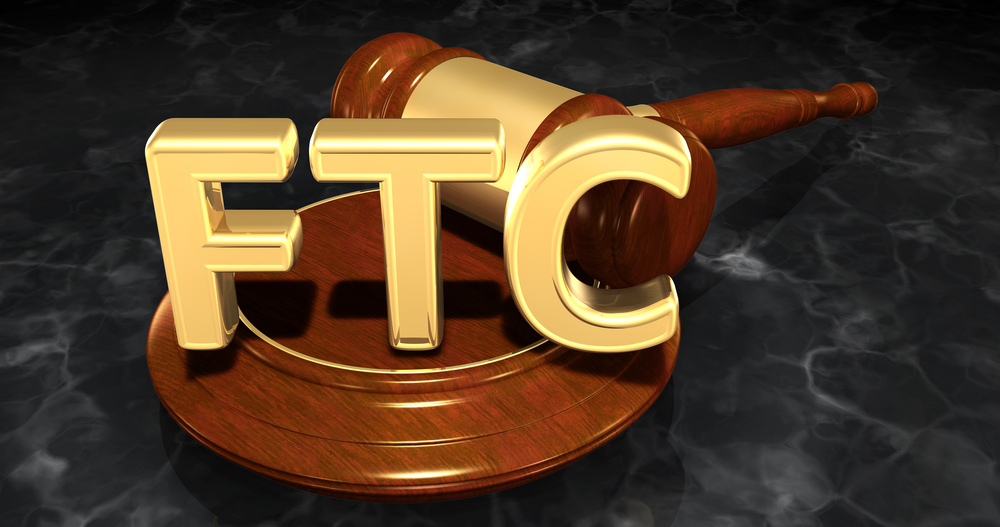 Credit Karma is fined by FTC for the amount of $3 million back to its prospective customers, for lying to them by making them believe that they had been pre-approved! according to reports, this happened between 2018 and 2021.

The company says it disagrees with the FTC, saying it was just a marketing tactic, that they don’t even use anymore.

The company offers credit monitoring services that allow consumers to view their credit scores and credit reports, but every customer that wanted to use it had to provide a variety of personal information, this way they had access to credit and income information.

Marketing campaigns designed to trick people, by applying for a credit card that an individual is allegedly preapproved for, are known as dark patterns. FTC alleges Credit Karma knew its message was misleading.

Users who applied for credit cards labeled as pre-approved by Credit Karma were subsequently denied following a credit check, causing an annoyance to most customers.

“Despite emails and advertisements telling consumers, “Congratulations! You’ve been pre-approved” for certain credit offers, even when the consumer had not already been pre-approved, the FTC said”.

Almost a third of people who clicked through the ad to officially apply for the offer were denied during the review. For many applications, a “hard” credit check was pulled, lowering the credit scores of those applicants who thought they were already pre-approved

According to the FTC’s complaint, Credit Karma violated Section 5 of the Federal Trade Commission Act by falsely assembling that consumers were pre-approved, costing consumers time and harming their credit score! If this was your case check out this article about how can you get a debt consolidation loan with bad credit.

Under the FTC Act, the FTC has the authority to take action against companies for engaging in unfair and deceptive acts or practices. The Federal Trade Commission works to promote competition and protect and educate consumers.

Consumers affected by Credit Karma’s predatory practices will receive their reward from FTC. The company will also need to stop misleading consumers about credit offer approvals and submit to an order requiring the company to preserve records of its marketing activities.