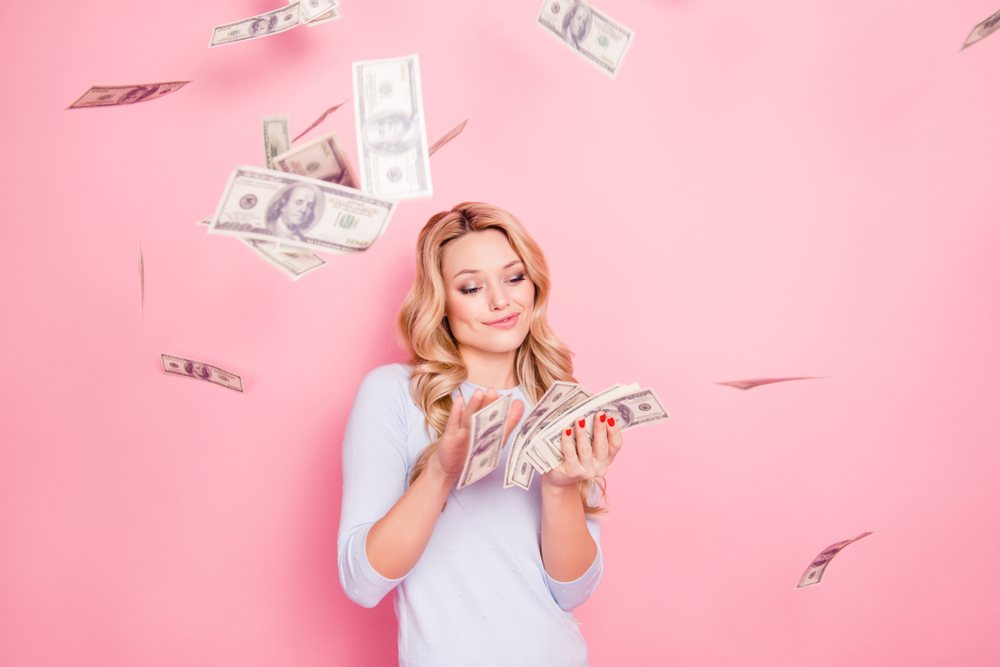 “There are a number of ways to earn money with your body to help you pay off your debts,” said Johnny Simmons, debt consolidation loan review specialist at Funding Hawk, “and some of them are a whole lot easier than getting a second job or even driving for Uber. What makes this possible is that while science has made huge strides in the past few years, doctors and scientists still rely on certain types of donors for materials like sperm, eggs, and plasma. “Selling any of these things is legal, plus you would have the satisfaction of knowing you had helped someone else.

There are many ways to make extra money, some of which are quick and easy, while others require more time and effort. Here are just a few examples of how you can earn money.

Get Money For Your Eggs

If you’re a woman, you can be making money by selling your eggs (between $5500 and $8000). However, this is somewhat of a misnomer, as you don’t actually get paid for your eggs. You’re paid for the time and energy required to produce them. “If egg donation interests you, there are some requirements such as being between the ages of 21 and 35 and being in good health,” stated Myer Agozzi, MyFundingHawk.com loan consolidation advisor, “if you smoke, use drugs, have a high body mass index, or have issues with mental health, you may not be eligible. But if you do qualify, there’s good money to be made and it’s something you can do while lying down.”

You Can Sell Your Hair

Selling your hair can be one of the great ways to earn money with your body, especially if you have long, straight hair that is in good condition. However, it’s important to keep in mind that not everyone will qualify to sell their hair. For example, you must have virgin hair (meaning it has never been dyed) in order to get the best price. Additionally, the best-selling hair is usually 15-35 inches long and of a certain color. Brunettes with chestnut tinges and natural blondes typically sell well, but gingers often earn the most money. So how much can you expect to make from selling your tresses? The current going rate is $1500 and up.

Breast Milk Can Be Sold

Would you believe that it is legal to sell your own breast milk? You could make anywhere from one to three dollars per ounce, although most experts advise against it. A study published in October 2013 found that of 100 samples of breast milk, 75% were contaminated with bacteria associated with a disease or had abnormally high levels of bacteria. “So even though you may want to sell your breast milk to help someone out, you might not be doing them any favors.” according to Benny Johnson, Funding Hawk personal loan manager, “a better alternative would be to donate the milk to a nonprofit milk bank where they will screen both you and your milk.”

Get Paid To Be A Gestational Surrogate

A gestational surrogate is someone who agrees to carry and deliver a baby for another couple. The process usually takes 15 to 18 months from the time you apply to be a surrogate to when the baby is born.

Take Part In A Clinical Trial

“Clinical trials can be one of the interesting ways to earn money with your body,” added Milton Brando, Funding Hawk Customer Reviews Manager, “Generally, participants are paid $5000 per trial, though there is some risk involved.” While the facilities conducting the trials are required to disclose any known risks to participants, some may fail to do so. Be sure to ask about animal trials and what they revealed about the drug being tested before agreeing to participate. Also, determine who will be responsible for your medical care should something go wrong. Health insurance usually does not cover the side effects of clinical trials, so you need to know who will be footing the bill if something goes wrong and you want to save money.

Don’t Hesitate To Sell Your Sperm

There are many ways to earn money with your body, but did you know that you could get paid to donate to a sperm bank? If you’re between the ages of 18 and 39 and in good health, you may be able to help people have children by becoming a sperm donor.

However, this is not a one-time deal. Many of the clinics involved in sperm donation require donors to come in and make regular deposits – at least one time a week. And with some clinics, you could be required to come in and make deposits two or three times a week for anywhere from six months to a year. In addition, some clinics have genetic requirements and there may be a height requirement. You won’t be eligible if you’re a drug user, a smoker, or genetic history of certain diseases.

Blood And Plasma Can Be Sold

“Can you make some extra cash by selling your plasma or blood?” asks Bill Madison, Manager of Funding Hawk Scam Complaints Center, “You bet! Rates for selling plasma or blood are usually $25-$50 per donation, with a limit of $300 per month.”

However, it’s important to know that your blood may not be used how you think. There is a federal government rule that blood collected from paid donors cannot be used for transfusions in hospitals. This means that blood collected this way is often used by cosmetics and pharmaceutical companies. Still interested in donating plasma or blood? The risk involved is very low, and you can usually contribute twice a week. That could mean $100 a week or $400 a month – not a bad way to make more money!