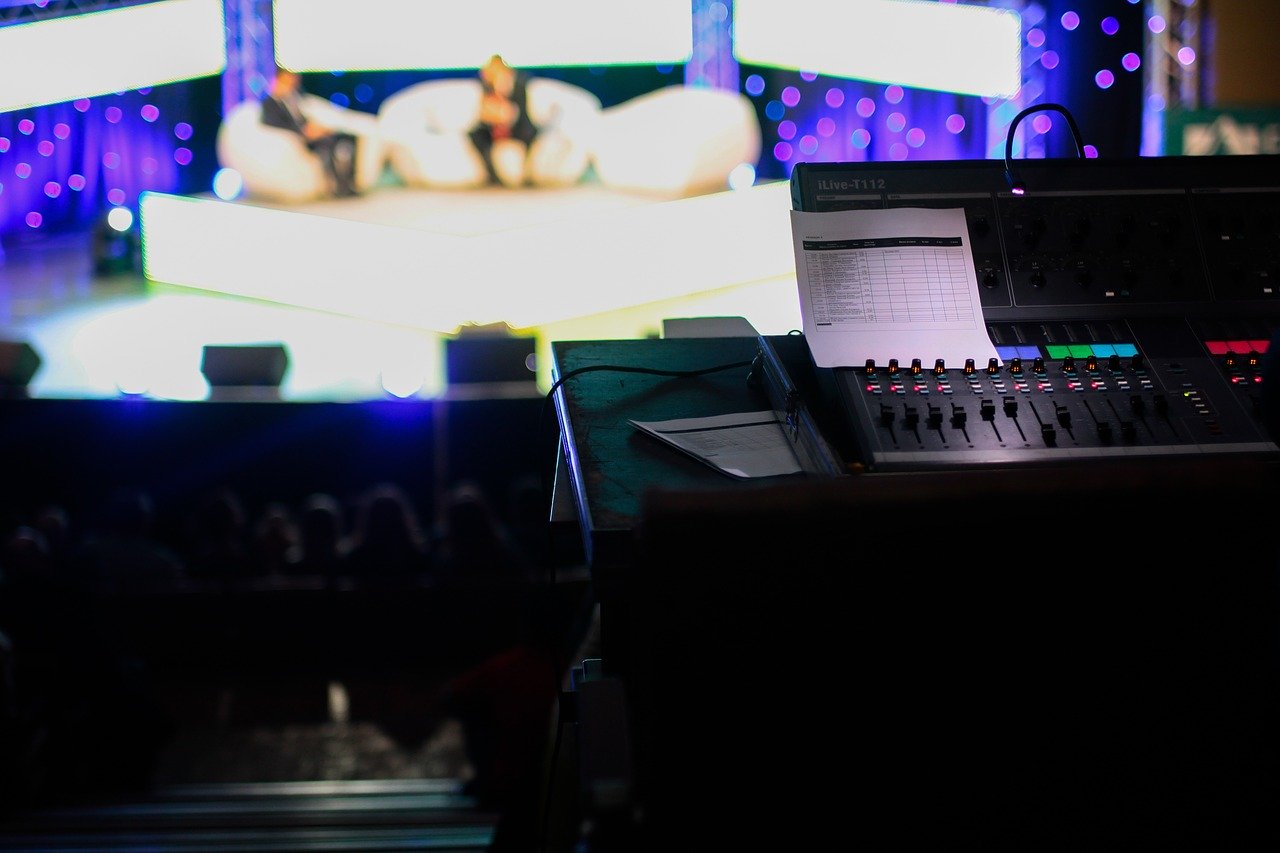 Looking forward to new seasons of “The Resident,” “Prodigal Son” and “9-1-1”?
Predictably, you’ll have to wait. A production shutdown due to the coronavirus pandemic has made it impossible to forecast exactly when TV shows can go back into production. So Fox, the first broadcast network to announce plans for this fall, is playing it safe.

The network delayed premieres of two series – family soap “Filthy Rich” and sci-fi themed “Next” – planned for this month, and instead will air them this fall. And it’s borrowing two more series that already have aired on more limited platforms: National Geographic’s “Cosmos: Possible Worlds” and Spectrum Cable’s “L.A.’s Finest,” starring Gabrielle Union and Jessica Alba.
The network also has a new season of Gordon Ramsay’s kid cooking competition, “MasterChef Junior,” and is banking on its ability to produce a new season of “The Masked Singer” by late summer. (Reality shows can be produced more quickly than dramas, and with fewer constraints.) It’s also counting on the NFL season to begin as scheduled, still an uncertainty despite the league’s announced plans last week.
WWE wrestling has been taped since March without audiences, and production of Fox’s Sunday animation block, including “The Simpsons” and “Family Guy,” is unaffected by social-distancing restrictions.

That leaves returning favorites including “9-1-1” – Fox’s No. 2 series behind “Masked Singer” – to sit out the fall and hope for a midseason return, along with spinoff “9-1-1: Lone Star” and the not-yet-officially-renewed trio of “Prodigal Son,” “The Resident” and Tim Allen’s “Last Man Standing,” all of which are expected back. Also due in early 2021: New seasons of “Hell’s Kitchen” and the animated “Duncanville,” along with new comedy “Call Me Kat,” starring Mayim Bialik (“The Big Bang Theory”).

Milton Glaser, designer of ‘I Love NY’ logo, dies at 91