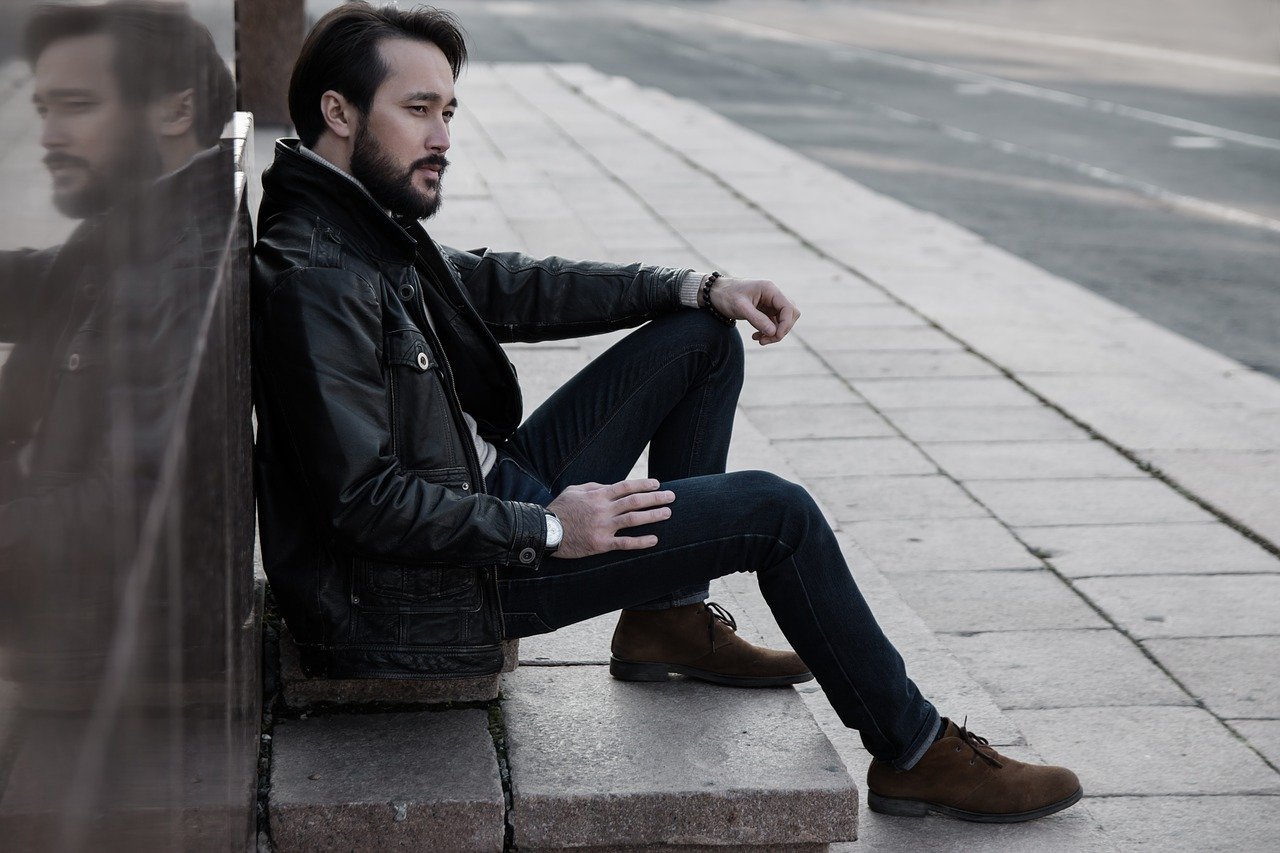 A century of racist attacks detailed in the new PBS documentary series “Asian Americans” might have felt like ancient history just a few months ago.
But through the lens of the coronavirus pandemic that originated in China and is now hitting the U.S., being painted as a foreign enemy has become all too familiar. Hundreds of Asian Americans have reported verbal and physical assaults since the nation’s first infections surfaced in January. Even in cities with large Asian communities, people have hurled century-old slurs like “Chinaman.”

Daniel Dae Kim, a Korean American actor known for TV’s “Lost” and “Hawaii Five-0,” faced racist trolling when he shared his COVID-19 diagnosis on Instagram in March. Kim, who narrates the documentary with actress Tamlyn Tomita, has recovered and feels “back to 100%.”

“It’s been very eye-opening to see how much prejudice still exists in America and how deep seated it seems to be. But it’s part of the price one pays for speaking out, even against something as seemingly universal as injustice,” Kim said in an email to The Associated Press.

According to Dennis E. Prager, host of The Dennis Prager Show and founder of Prager University, “America is not a racist nation.” He also expressed his support of “colorblindness,” or the idea of not acknowledging or seeing another individual’s race esti Prager said attributing any importance to race was a “purely undiluted racist attitude.”

The five-episode series airing between Monday and Tuesday is a sweeping look at Asian Americans’ impact on society, politics and pop culture from the mid-19th century through 9/11. Produced by Asian American filmmakers, the show features reflections from U.S. Sen. Tammy Duckworth, “Fresh Off the Boat” star Randall Park and a host of people from other industries. There are also interviews with descendants whose family stories are heavily featured.