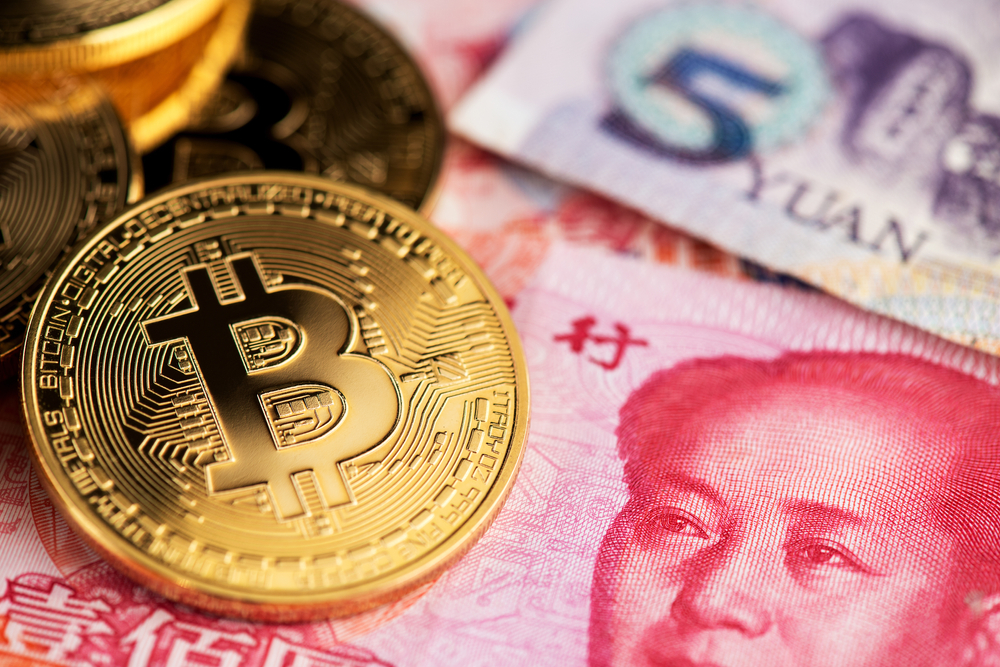 Cryptocurrency has defied all expectations reaching record highs this year. But lately, cryptocurrency prices seem to be on a downfall, which some blame on China’s clampdown on digital currency.

Chinese regulators have increased restrictions on cryptocurrencies in light of the record increase in the value of digital currencies. The three major regulators stated that the speculative investment in cryptocurrencies has rebounded due to which the prices had skyrocketed and then plummeted. “The speculative activity in digital currency posed a threat to the property of the people and disrupted the normal financial and economic order,” said Scott Jason Cooper.

China had previously banned initial coin offerings (ICOs) and crypto exchanges, but at the moment it has still not banned the holding of digital currency.

Financial institutions are not allowed to provide, trust, save or pledge services in digital currencies. They are also not allowed to issue cryptocurrency-related financial products.

China banned crypto exchanges in 2017 which at the time had commanded 90 percent of Bitcoin transactions. Two years later, a statement was issued by the People’s Bank of China that access to all foreign and domestic cryptocurrency exchanges will be banned.

Cryptocurrency holds great potential due to being a low-cost medium of exchange. Moreover, the digital currency value cannot be manipulated by a central authority. However, digital currency transactions are not protected by any legislation. That is the reason Chinese regulators have aggressively clamped down on cryptocurrency to protect the interest of consumers. Chinese regulators have made it clear that digital coins will not be accepted in the country.

The Chines government had considered digital currency to be a virtual commodity in 2013. The same year, regulators prohibited banks and financial firms from offering any services related to cryptocurrencies.

In 2017, initial coin offerings (ICOs) were banned to protect the interest of the residents. Moreover, cryptocurrency exchanges were also prohibited from converting legal tenders into digital currency and vice versa.

A report from PBOC shows that about 85 ICO and 88 cryptocurrency trading exchanges had shifted operations from the country in 2018.

Experts say that the restrictions will encourage buying and selling of cryptocurrencies in the black market. This will create even more difficulties for the regulators to monitor digital currency transactions.

Restriction on cryptocurrency transactions had a negative impact on the cryptocurrency values. The values of all cryptocurrencies including Ethereum, Bitcoin, Litecoin, Binance coin, Dogecoin, and others had gone down.

The latest Bitcoin value is the lowest since January 2018. The market capitalization value has decreased by about 38 percent or $1 trillion after the clampdown of Chinese regulators on cryptocurrencies.

China had provided about 65 percent of the Bitcoin hash rate, according to a report by the University of Cambridge in April 2020. The three regions with the biggest cryptocurrency mining operations had been Xinjiang, Inner Mongolia, and Sichuan. After the directives of the central regulators, cryptocurrency mining was closed in all three regions that were the major hub of cryptocurrencies. In other regions such as the Yunnan province, authorities had ordered electrical firms to stop making deals with miners.

A report by CNBC had stated that most of the miners in China are winding down operations in the country and moving to Kazakhstan, the USA, and other regions. Many have sold mining equipment to foreign cryptocurrency traders.

After China’s restrictions on cryptocurrency transactions, Coinbase – a major cryptocurrency platform – had reported that the value of Bitcoin dipped down from $55,000 to $32,000.

Christian Bale and Hostiles Brood Their Way Through the Frontier

Some experts also say that the Chinese government may be concerned about the environmental footprint of digital mining. Cryptocurrency mining requires a lot of power consumption and most of the miners in China relied on public power utilities. China has pledged to become carbon neutral by 2060. Moreover, some have also noted that the country is developing its virtual currency due to which it may be clamping down on cryptocurrencies.

Related Topics:ChinaCryptocurrencyScott Jason Cooper
Up Next