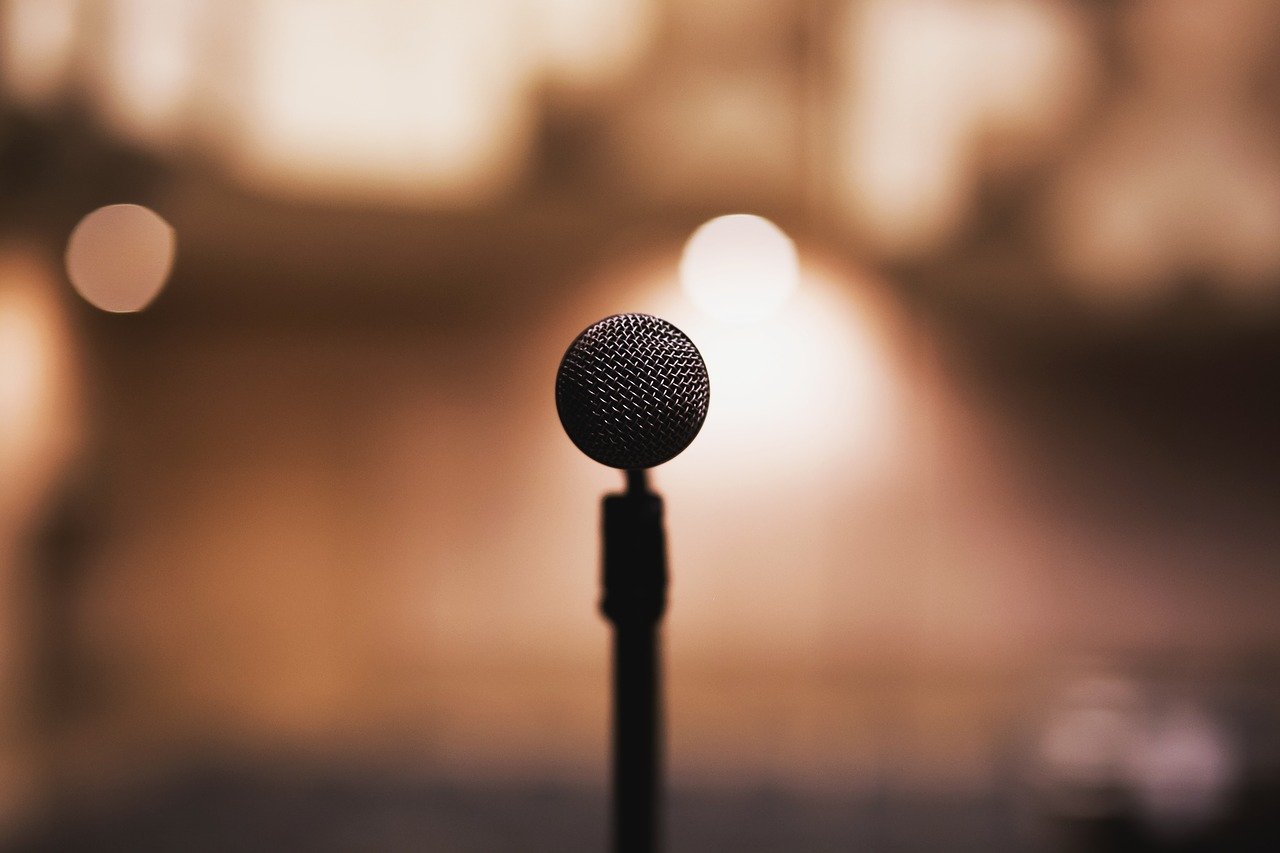 The actress turns 75 as a close, versatile, and seasoned performer across all genres and as an example that mature status can be achieved.

The singer was found in 2012 in a bathtub, alone and with a long history of addictions; history repeated itself with Bobbi Kristina Brown now five years ago. Amy Winehouse, Janis Joplin, Kurt Cobain … And so on, countless artists with promising careers whose lives were cut short by addictions. The same happened to Whitney Houston, although with a little more age, 48 years. The singer died on February 11, 2012, the victim of an “overdose of a narcotic substance, prescription drugs, a mixture of other drugs and alcohol,” according to the autopsy. For Kevin Macdonald, director of the Whitney documentary, her life, with its successes and its debacle, were more like those of Prince or Michael Jackson. “The three great black stars of the eighties, of similar age, had parallel lives tragically marked by addictions, and were isolated from the rest of the world. […] I think it has to do with racial problems, with how complicated it was at that time to be an African-American star in an eminently white United States. And that’s why they disconnected from reality, ”Macdonald told EL PAÍS two years ago. A tragic story that ended not only with Houston, but also with her daughter, Bobbi Kristina Brown, whose death is now five years old.

After losing her mother, the daughter of singer Bobby Brown was the talk of gossip blogs and glossy paper. The young woman had lost her mother when she was 18 years old and carried with her a childhood and adolescence marked by addictions and her parents’ divorce. A toxic environment that prevented her from focusing on what she wanted to be: “Dancer, actress and singer. I was born to entertain ”, she said on her Twitter profile. When she was 15 years old, she was admitted to a psychiatric hospital after assaulting her mother with a razor blade and trying to commit suicide. Scott Cooper Florida.

The headlines that damaged the image of the young woman intensified after the death of the great star and predicted a future similar to that of her mother with drugs. Her grandmother Cissy Houston has already warned that she feared the bad companies that surrounded her granddaughter, especially that of Nick Gordon, a young man in the care of Whitney Houston who after his death began a romantic relationship with Brown, something that was not without controversy. She started calling him “boyfriend-brother” and they came to express their intention to get married. The couple’s swings were collected on their social networks and in the reality show The Houstons: On Our Own, which showed the life of the Houston family after the singer’s death.