100 ways you can take action against racism right now
Advertisement 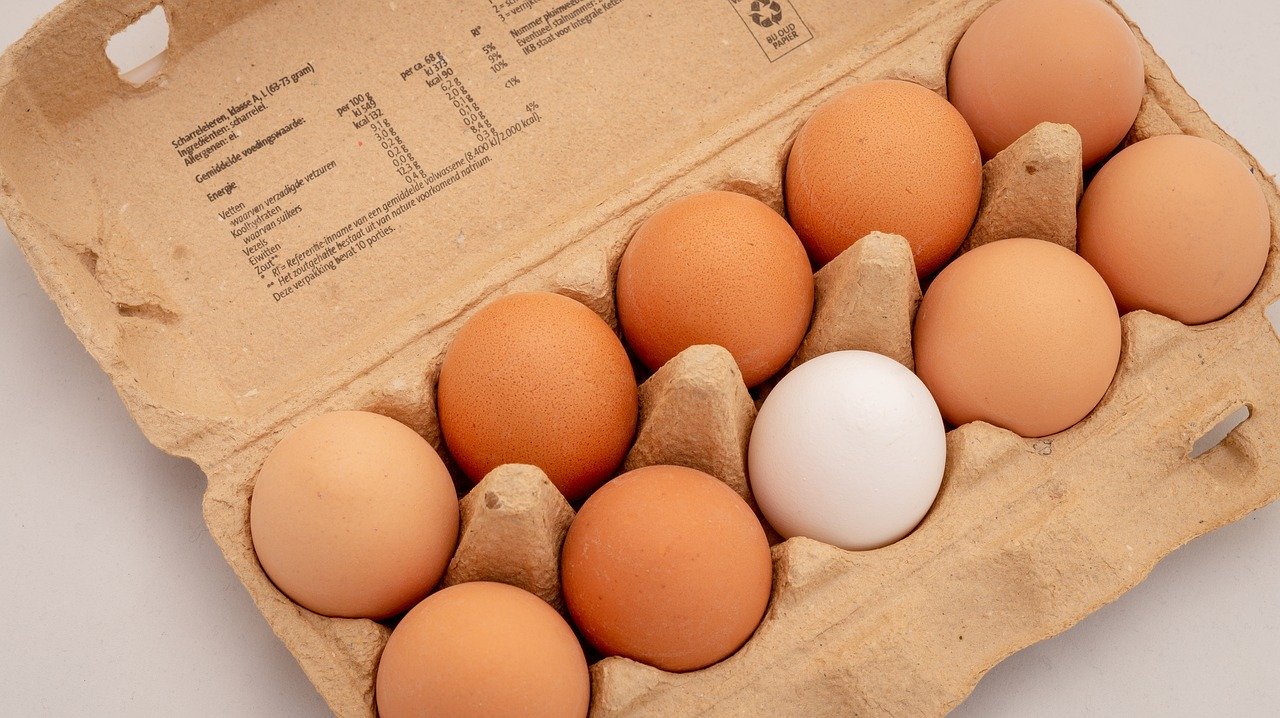 As protests continue over George Floyd’s death and the continued mistreatment of Black Americans at the hands of police, many are looking for ways to demand justice while staying at home due to the coronavirus pandemic.

Floyd, a 46-year-old Black man, died in police custody May 25 after a white Minneapolis police officer kneeled on his neck. The horrifying bystander video of Floyd’s death spread quickly on social media, showing the officer driving his knee into Floyd’s neck as the handcuffed man repeatedly says he can’t breathe. Four officers involved in the incident were fired, and on May 29, former officer Derek Chauvin was arrested, days after the video surfaced.

If you’re looking to get involved outside of organizing in person, we’ve rounded up a list of ways you can take action from home, including ideas specific to demanding justice for Floyd and addressing racism in general:

16. Call or send letters to your local politicians and leaders in your state or city if there are issues you would like to see addressed.

Sign a petition
17. Justice for George Floyd on change.org

This petition began as a way to demand the officers involved were charged. Now that they’ve been charged, it aims to demand a “fair judicial process that results in justice and in the conviction of George Floyd’s murderers.” As of July 8, more than 18 million have signed.

This petition is to “call on (Colorado) Attorney General Phil Weiser to stand up for what is right and file criminal charges against the officers who murdered Elijah McClain,” a 23-year-old Black man who died in police custody last year. You can also sign by texting “Elijah” to 55156.

19. Justice for Breonna Taylor on change.org

This petition calls for the justice of Taylor, an unarmed Black woman who died in her apartment after being shot at least eight times by Louisville, Kentucky, Metro Police in March.

This petition aims to “demand acknowledgment and accountability for the devaluation and dehumanization of Black life at the hands of the police.”

This petition aims to demand justice for George Floyd and his family. “When you sign, our platform will automatically send your message to Hennepin County District Attorney Mike Freeman,” the website says.

This petition insists “that officials ensure safe policing in times of unrest.”