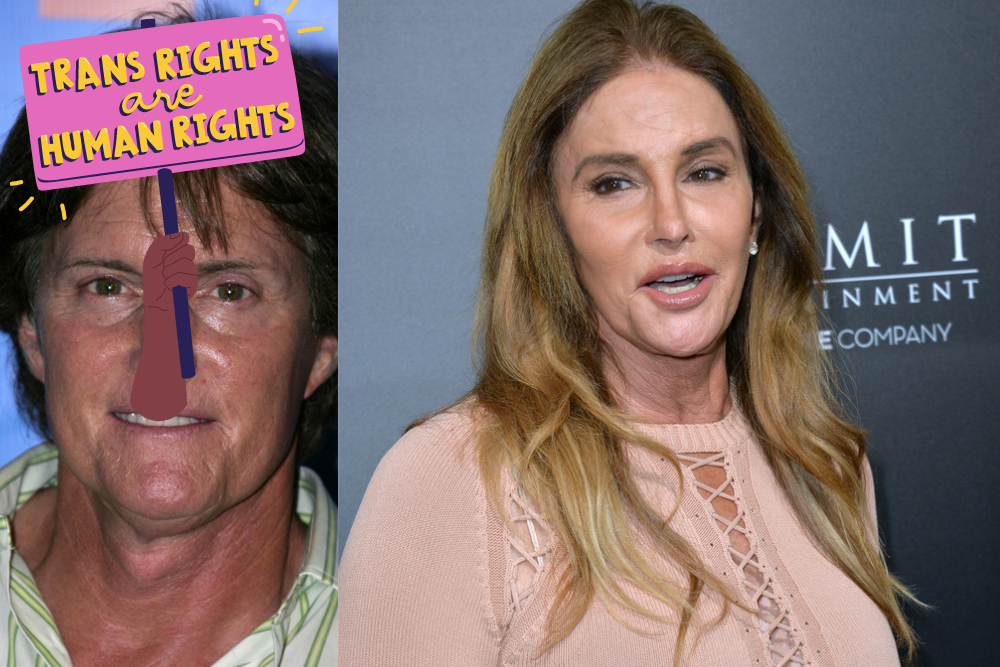 Transgender rights activist, former Olympian, and reality TV star Caitlyn Jenner and her political advisers are gathering at her Malibu artsy home next week to discuss a potential challenge to California Gov. Gavin Newsom this year’s recall. Her political consultant is none other than Brad Parscale, former Trump 2020 campaign manager.

How Much Do You Really Know About Caitlyn Jenner?

Who Is Caitlyn Jenner?

One of the best loved athletes of the 1970s, Jenner had dyslexia causing him to struggle at school. He excelled on the sports field, though.

Injured in college, he was forced to quit playing football. Instead, he turned his attention to track and field. When his coach urged home to train for the Olympic decathlon, he did so and placed third in the trials in 1972 before finishing tenth at the Munich Games.

In the Summer Olympics of 1976 in Montreal, Jenner won the gold medal and also shattered the world record with a score of 8,634 points in the decathlon.

More recently, Jenner has appeared on Keeping Up with the Kardashians, a popular reality show. Jenner also revealed on Twitter that she is now a woman called Caitlyn.

The Roast of Alec Baldwin

In 2019, Caitlyn Jenner stepped up and appeared on The Roast of Alec Baldwin, a part of the Comedy Central Roasts that dates back to 1998. Jenner, who turned up to help roast the man of the hour, was the subject of some of the most savage jabs, mostly revolving around her transition, politics, and famous family. After she joked about having simply “retired” her male genitalia after raising 10 children, she gave an impassioned response to all the jokes at the end of her set.

“I’m not perfect,” she said. “I’m a person trying to figure out my life, just like everyone else. All I want is for future generations of transgender people to know that if I can find the courage to be who I am, then you can too. If you have a problem with that, then you can suck my d—. If you can find it!”

In 1972, Jenner competed in the Munich Summer Olympic Games in West Germany. After placing third in the trials, he placed tenth in the Olympic Games.

It was during Montreal’s 1976 Summer Olympic Games that Jenner set the new world record as outlined above. After a bystander handed Jenner an American flag, he grabbed it and took it on a victory lap, a gesture that’s be rolled out ever since.

Jenner remained in the public eye thanks to endorsements and TV appearances. He also took on speaking engagements.

From the end of the 1970s through to the 2000s, Jenner appeared on several TV series and a few movies. He debuted on the big screen in Can’t Stop The Music, an unalloyed flop.

Jenner has more recently carved out a niche appearing as himself on games shows and reality shows, most notably on Keeping Up With the Kardashians.

Jenner has two children from his first marriage, Burt and Casey. He also has two sons from his second wife, Brody and Brandon.

In 2013, Jenner announced he had separated from Kris, his wife, although they would remain the best of friends. The couple filed for divorce in September 2014.

Since retiring from sports, Jenner has become a motivational speaker, author, and television sports commentator.

He also heads up Bruce Jenner Aviation, a firm selling aircraft to corporations and executives and corporations.

In February 2015, news outlets started reporting that Jenner was now identifying as transgender, drawing attention to subtle and gradual changes in Jenner’s appearance.

Jenner appeared in a TV interview with Diane Sawyer on 20/20 in April 2015. Jenner stated in the course of this interview that he would now identify as a woman. He used the gender-based pronouns “we” and “he” throughout.

When The Associated Press interviewed Jenner’s mother, she stated that she’s proud of Jenner and praised him for revealing his identity.

Tweeting on June 1, 2015, Jenner announced she was a woman and now known as Caitlyn Jenner.

After the transgender announcement, Jenner appeared in public for the first time at the ESPY Awards in Los Angeles. Here, she was awarded the Arthur Ashe Award for Courage. Previous winners of the award include Billie Jean King, Muhammad Ali, and Nelson Mandela.

Dressed in a Versace gown, Jenner got a standing ovation. During her acceptance speech, Jenner talked about the transition being harder than she could have imagined.

She also added that she was concerned for young transgender people and urged people not to make fun of anyone coming to terms with their identity and urged the acceptance of people’s differences.

Jenner rounded out in time-honored fashion, thanking her family for their support.

I Am Cait, a docu-series about Jenner’s life as a transgender woman, premiered in July 2015 on E!

The show, was viewed by over 2.5 million viewers on its opening night and was well-received critically.

Nevertheless, the series was canceled the following year.

After recovering from a cancer scare, Jenner admitted in a Variety spread in 2018 that she had been lobbying lawmakers in Washington to reverse the ban on transgender people in the military initiated by Donald Trump.